Los Angeles – A US woman who contracted a sexually transmitted disease from her partner during romantic encounters in his car has been awarded $5.2 million in damages from his vehicle insurance company.

The woman in the state of Missouri successfully claimed her partner had negligently infected her with HPV, and that his policy covered her for “injuries and losses.”

Referred to in court documents only as M.O., the woman had requested an award of $9.9 million before an arbitrator determined a sum of $5.2 million would cover her “damages and injuries.”

“Insured should have disclosed his diagnosis to M.O. before the sexual activity that occurred, but he did not,” found the arbitrator.

GEICO, the insurer, had rejected the woman’s initial settlement offer, and last year contested the award, but it was upheld by the Missouri Court of Appeals this week.

Human papillomavirus (HPV) is one of the most common sexually transmitted infections in the United States, and high-risk strains can cause cancer. There is a vaccine against it.

In her initial settlement offer, the woman said she had contracted HPV during unprotected sexual encounters in her partner’s vehicle in late 2017 despite him “having knowledge of his condition.”

The arbitrator found that her partner had “been told that his throat cancer tumor was diagnosed as HPV positive.”

Reports of the ruling quickly went viral on social media, prompting humor as well as outrage.

“Crazy damages claims like this are a big part of why car insurance costs so much,” tweeted Elon Musk.

“It should be possible to sue law firms for pursuing insane damages claims.” 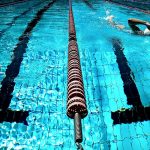 Who left the tap on? Japan teacher in hot water for pool bill 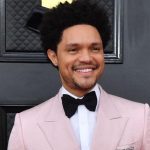 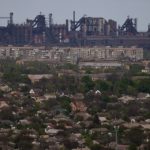 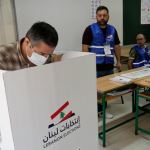