Tel Aviv – A Palestinian suspected of beating an 84-year old Israeli woman to death was found hanged in the heart of Tel Aviv on Wednesday, Israeli police said.

Police had launched a massive manhunt for the suspect identified as Mousa Sarsour, 28, following Tuesday’s murder in the town of Holon just outside the Israeli metropolis.

“The body of a man has been found on Bar Kochba Street in Tel Aviv and a preliminary examination shows it to be the body of the murder suspect,” police said in a statement.

The body was found hanged at the corner of Bar Kochba and Dizengoff Streets, a busy nightlife and shopping district, by a passerby who notified the police, the officer in charge of the area said.

Israeli media quoted police as saying his death was an apparent suicide.

They said Sarsour, from the town of Qalqilya in the occupied West Bank, had entered Israel with a valid permit to work on a building site in Holon.

Authorities have not identified his victim, who was killed with a metal pole.

In a statement late on Tuesday, Israeli Prime Minister Yair Lapid described the incident as “a shocking attack by a despicable and cowardly terrorist who murdered an elderly woman who could not fight back.”

Overnight, the Israeli army said it had arrested 11 suspects in raids across the West Bank, among them “five individuals suspected of assisting in the terror attack”.

Israel has stepped up operations in the northern West Bank in particular after a wave of attacks against Israeli targets killed 20 people, mostly Israelis, since March.

The army has carried out near nightly raids on Palestinian-administered towns and cities, sparking frequent clashes with residents.

Dozens of Palestinians, including civilians and members of armed groups, have been killed.

Israel has occupied the West Bank since 1967 when it captured the territory from Jordan in the Six-Day War. 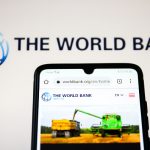 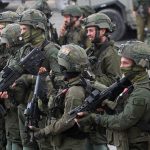 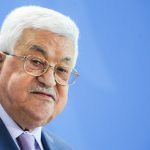 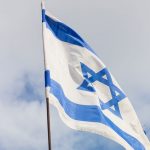 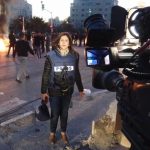