The Columbian will re-unite with his old Real Madrid team-mate, Marcelo. According to football journalist Fabrizio Romano, Rodriguez is set to undergo his medical today.

James Rodriguez, now in Greece to undergo medical tests and then sign the contract to join Olympiacos on loan — plan confirmed. 🩺 #Olympiacos

The European success he has achieved suggests that he has the experience to help Olympiacos navigate their way through this year’s Europa League campaign.

After their first match in Group G ended in a 2-1 defeat to Nantes, they will be hoping that the addition of Rodriguez can help them turn their fortunes around. 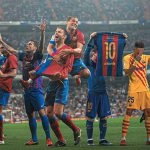 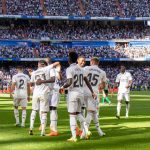 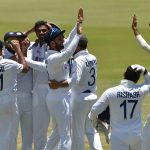 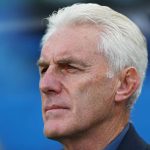 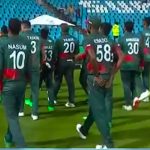