Cape Town – A school fight between learners from Sir Pierre van Ryneveld High School and Sunrise Combined College in Gauteng resulted in the death of a grade 11 learner and three other learners are on the run, reports said.

The learner from Sir Pierre van Ryneveld High died in Tembisa Hospital after sustaining serious injuries from the fight on Wednesday last week.

The motive of the fight remained unclear.

Sunday Times reported that the learner sustained head injuries after being kicked in the head during the brawl between the schools.

Three other learners have since gone on the run following the incident, the report said.

Gauteng Department of Education has since conveyed its condolences and announced that the school has launched an investigation into the matter, reported IOL.

“The Emergency Medical Services and the parents of the injured learner were immediately called and he was stabilised and transferred to Tembisa hospital,” the report quoted the department as saying.

The learner died on Thursday after being rushed to the hospital for further assistance.

Learners were urged to refrain from acts of misconduct while parents were requested to maintain learner discipline in and outside the school.

The school has launched an investigation and highlighted that necessary disciplinary processes will be facilitated, while the department has dispatched its psycho-social support team to provide necessary support to the school, the report said. 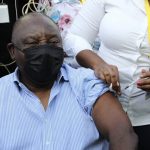 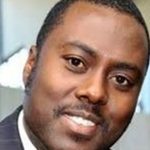 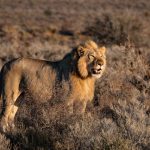