Cape Town – Someone in Cape Town is R86 million richer but has reportedly not claimed their lotto jackpot winnings.

National lottery operator Ithuba is now calling on Cape Town lotto players to check their tickets in order to find the winner of the September 3 draw, reported IOL.

The report said the jackpot was a result of a series of Lotto jackpot roll-overs.

The winning ticket was reportedly bought at a Shoprite Checkers in Durbanville and played on draw number 2261 on Saturday, September 3.

The winner is urged to make their way to the National Lottery regional office to claim their winnings.

“We congratulate the latest LOTTO multi-millionaire who won Saturday’s jackpot of over R86 million. Although the winning tickets may be valid for 365 days, it is highly recommended that players process their winnings as soon as possible,” The South African quoted Ithuba CEO, Charmaine Mabuza as saying.

The report said two other players who matched five numbers plus the bonus ball won R77 947 20. 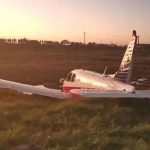 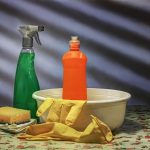 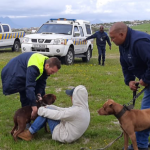 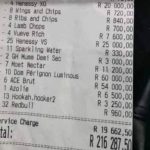