According to The Citizen, Skhosana was a third-grade pupil.

On the day of his death, he was eating lunch with other pupils in a class that was being observed by the teacher.

Skhosana was reportedly eating his lunch from his lunch box when he collapsed.

He was immediately taken to the sick bay while his parents,  an ambulance, and police were called to the scene.

However, Skhosana had already died by the time his parents and the ambulance arrived.

Sowetan Live said that police took statements, including the lunch box which had the remaining food for necessary examination.

The psycho-social unit was also sent to the school to provide counseling and trauma support.

“No one can understand the pain of loss until you have to face it head-on,” the report quoted Mkhulu Skhosana as saying. 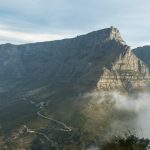 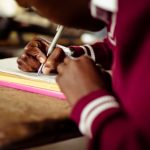