Cape Town – An elderly woman has reportedly died after she was allegedly forgotten outside overnight at the Huis Maudie Kriel nursing home in Ceres, Western Cape.

The woman in her 80s was reportedly wheeled outside on Saturday evening for a cigarette by staff at the nursing home, reported IOL.

Her body was found the next morning, the report said.

According to police spokesperson Warrant Officer, Joseph Swartbooi, police arrived at the nursing home at about 08:00 on Sunday.

“Ceres police attended a complaint of a sudden death on Sunday, 7 August 2022. Upon arrival at the address in Van Riebeeck Street at around 07:54 , they found the body of a female in a wheel chair. The victim was declared deceased on the scene by the medical personnel. Ceres police registered an inquest for further investigation,” the report quoted Swartbooi as saying.

He added that a post-mortem would be conducted to establish the cause of death.

Meanwhile, the Department of Social Development said it is aware of the incident, and the circumstances were being investigated, the report said. 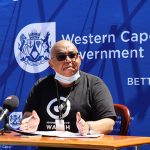 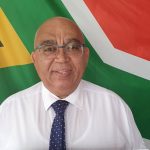 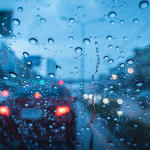