While live sporting events were benched as countries around the world went into lockdown, the pandemic sparked an increase in another type of tournament that can be held with social distancing well observed – e-sports.

Michael James, senior project manager of the Rage Expo (an annual South African video-gaming and technology exhibition) and publisher of Nag Online, says the pandemic has resulted in a more general interest in gaming. ‘Internet, social media and, of course, gaming have all seen massive increases in engagement. It’s pretty much across all platforms – PC, mobile and console – and, in particular, multi-player experiences. We’ve seen a lot more online tournaments pop up over the past four to six months, and more and more new organisations looking to find a unique niche in the e-sports industry.’

According to market commentator Newzoo, in 2019, 57% of South Africa’s 20.3 million-strong gamers played FIFA, a football video game developed by EA Mobile. Meanwhile, Hootsuite’s 2020 digital report notes that in January this year, 9.1% of South Africa’s internet users had watched an e-sports tournament, 20% had watched a live stream of others playing games, and 7.8% had purchased a game add-on.

James says several gaming platforms across Africa’s gaming sector have seen an uptake in users. ‘It’s also fortunate that console players and PC can play against each other, with cross-play. This allows someone using a PlayStation to be in the same multi-player game as someone using a PC or Xbox.’

According to a PwC entertainment and media outlook report (2019–2023), mobile gaming is fast gaining traction across the continent, sparking investment in tournaments. ‘Total e-sports revenue in South Africa is expected to reach ZAR138 million by 2023,’ it states, adding that this is helped by ‘prominent tech companies making investments in improving the quality of internet connection in Africa and, by extension, the gaming experience’.

This upwards trajectory has also been recognised by the African Cyber Gaming League (ACGL). ‘We saw notable increases on our platform in the first three or four months of the lockdown levels, which has generally stayed stable in more recent times,’ says ACGL co-owner Clint O’Shea. ‘Most of the titles we host across almost all major platforms saw a marked increase, but titles like Fortnite, Call of Duty Mobile, PUBG Mobile and Call of Duty Warzone saw significant player increases.’

James adds that ‘in general, mobile gaming is growing much faster than the other platforms. Phones are becoming more and more powerful. This means the older second-hand phone market is full of capable smartphones that can play games. It’s cheaper, quicker and less resource-intensive to build mobile software, [as] independent PC developers are able to produce games with less resources’. 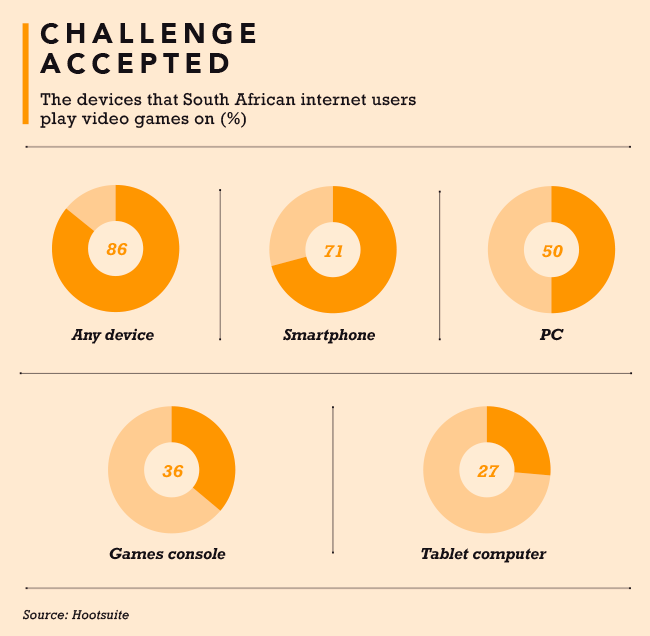 The Hootsuite report notes that 50% of South African internet users use a desktop/laptop to play a game; 36% use a console; and 27% use a tablet. But the overwhelming majority – 71% – use a smartphone.

Despite an increase in participants across Africa’s mobile-gaming sector, however, the continent still has a major connectivity gap. Hootsuite notes that while 71% of internet users who play video games do so on a smartphone, just 12% play via a cloud gaming or streaming platform.

The relatively slow roll-out of 3G coverage in Africa could be a contributing factor. According to a 2020 report by the GSMA, 477 million people across sub-Saharan Africa had subscribed to mobile services, accounting for 45% of the population, as at the end of 2019. And 272 million people in the region ‘were connected to the mobile internet, an increase of 34 million on 2018.

‘However, nearly 800 million people remain offline and excluded from the budding digital economy in the region. The high cost of smartphones, relative to average income levels, and limited digital skills among rural and less literate populations are the main barriers to mobile internet adoption’.

To counter slow internet speeds and latency (the delay between information being sent and received), Tencent Games created a dedicated local server for the African continent in July 2019. This aided in hosting the La Cup d’Africana and the company also announced a less data-intensive version of the PUBG, designed for lower-end devices.

Local service providers are also coming up with innovative solutions. Safaricom Kenya launched an online gaming competition in July through its Games Lounge service. Subscribers to its Games Lounge bundles received 50 MB to compete in daily and weekly challenges, with various prizes up for grabs throughout the competition’s eight-week run.

In Tanzania, Tigo Games offers customers a flexible VIP Games Club option with daily, weekly or monthly subscriptions. This enables users to download unlimited games for the duration of the package they choose.

‘We believe mobile is the fastest-growing gaming platform in Africa,’ says O’Shea. ‘It offers a lower barrier of entry over PC and console. There are also a fairly high number of high-end games that are free-to-play. As a tournament operator, our original focus when we started was on console.’

James adds that the sector holds great potential for the continent in terms of development. ‘High development costs are a barrier to entry when making games. That said, independent and mobile developers are able to build games from smaller studios and in less time, which means lower costs.

‘South Africa and Africa are untapped markets when it comes to game development, from innovation and ideas points of view,’ he says. ‘Investment in the right places will yield great rewards.’ 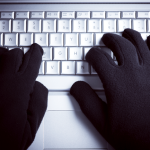 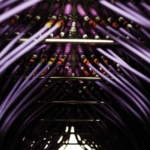 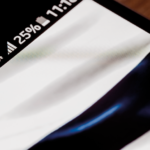 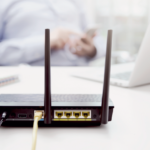 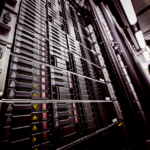 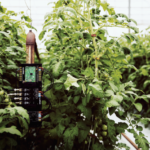 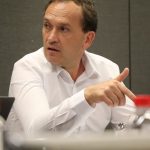