On Monday, Sonia alleged that her husband was having an affair with Bongani Mthombeni-Moller in a string of posts on her Instagram account.

Since airing her hubby’s dirty laundry, the former Miss SA second runner-up has received more evidence of his alleged infidelity from strangers on social media.

She shared snaps of the messages and a video from strangers on her Instagram and thanked them for the evidence.

“This is overwhelming but I need ALL the evidence I can get. I Thank You,” she captioned a post.

The former Bafana Bafana player denied the accusations in a statement issued on Wednesday.

He said he was disappointed that his wife had decided to go public with the matter “on all public platforms with an intention to tarnish my name without discussing them with me”.

Matthew said he was concerned about the children and will leave the matter to the legal system and let the truth prevail in due course.

Sonia also shared a live video on her Instagram timeline alleging that her husband was tracking her with the car tracker and accused him of searching his car while she was inside the gym.

The video showed a man that appeared to Matthew walking away while Sonia was shouting “I hope you found what you were looking for” and calling him a coward.

“Me being tracked, my car searched using a spare key … unfortunately for him I stepped out the gym as he was busy searching. Ten seconds later he steps out the gym for a ‘talk’, too late. Done with the lies,” she wrote. 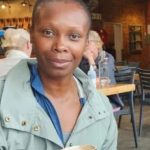 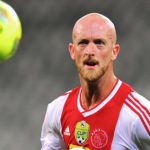 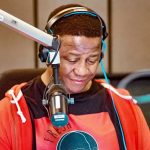 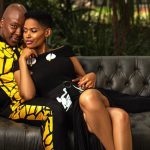 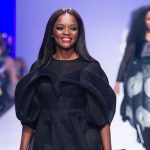 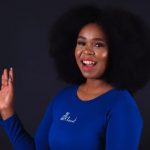 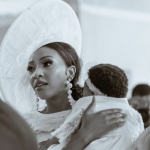