The couple’s dirty laundry was spread all over social media on Monday after Sonia first released a video and gave details of her hubby’s affair which she claimed started on Valentine’s Day this year.

In the video, Matthew, who is also a sports commentator, was speaking about every day being Valentine’s Day in the Booth household, however, according to Sonia, a tracker later revealed that the soccer star allegedly picked up his alleged mistress that morning.

The video was followed by numerous other posts detailing the alleged affair, including Matthew and his “mistress,” Bongani Mthombeni Moller’s getaways and how they bought each other gifts.

“They spent the night in Polokwane and the following day he dropped her off at her house. I bet it was bliss because @matthewboothza arrived home with an exquisitely wrapped gift box, one of the perfumes being ‘Guilty,’” wrote Sonia.

In one post, Sonia revealed that she had warned the mistress whom she alleged was also married, and claimed that she had also engaged the side chick’s husband who gave her permission to expose the affair.

She also shared how the sports commentator baked a cheesecake at their home on the eve of their son’s birthday only to find out the cake was later given to the mistress who enjoyed it with her husband.

Although Sonia’s husband, who was tagged in most of the posts, hasn’t responded to the allegations, Bongani does not seems to be phased. 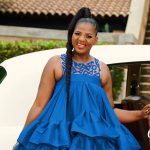 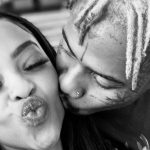 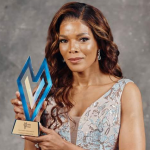 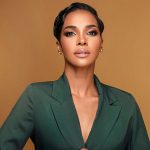 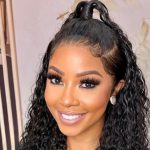 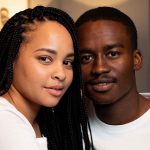 WATCH | Thanks for the push! – Hungani Ndlovu gifts his wife Stephanie a brand-new BMW