Cape Town – Global superstar Rihanna recently spoke about her favourite part of motherhood while talking about her new baby in the cutest way imaginable.

The singer was speaking to Entertainment Tonight (ET) at the premiere of ‘Savage X Fenty Show Vol. 4’ – a runway show that celebrates Rihanna’sFall/Winter fashion collection with models, actors and dancers who wear the latest styles and features performances from some of the hottest acts in music.

As one would expect, the conversation shifted and moved towards the topic of Rihanna’s baby, for whom she could not hide her affection.

“Oh my God, the mornings, like, seeing his morning face! Seeing a baby with like, little bags under his eyes, waking up and they’re just like startled. They’re trying to figure out where they’re at. It’s the cutest, it’s my favourite part of the day.

After six years without releasing a solo song, Rihanna dropped ‘Lift Me Up’ last month, the lead track off the Marvel sequel “Black Panther: Wakanda Forever.”

The 34-year-old — who’s spent her time away from the recording studio launching high-fashion collections, a lingerie line, a makeup brand, becoming a billionaire and having a baby — warmly delivers the lullaby-esque ballad over soft strings and murmurs of a choir.

It’s the first solo new music from the hitmaker behind “Diamonds” and “Umbrella” since 2016’s album “Anti”. 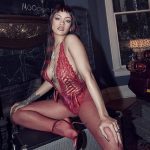 It’s official: Rihanna returns to music with ‘Lift Me Up’ 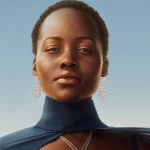 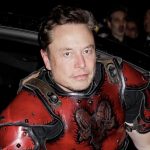 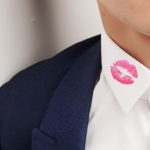 WATCH | Children confront father for cheating on their mom 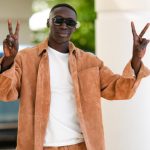 ‘Beginning of a new romance? – Trevor Noah and Dua Lippa spotted kissing on night out