Cape Town – Podcast and Chill co-host, Sol Phenduka is topping the Twitter trends list this week after allegations of his “abuse” by his co-host, former Metro FM DJ, Dineo Ranaka on their Kaya959 FM Breakfast show.

Tweeps slammed Dineo for “belittling” and “speaking over Sol” on a number of occasions during their morning show.

One of the concerned listeners wrote an open letter to the station and described Dineo’s alleged behavior as “unacceptable and toxic”.

“… the people’s choice Sol Phenduka who’s been made to appear as a defeatist on the radio station while he’s effortlessly and phenomenal at what he does due to the continuous outburst and interruption by Dineo,” the concerned viewer wrote.

The letter further states, even a first-time listener of the show could tell who is trying to outsmart or overpower the other.

An open letter to @KayaON959 by one of the listeners of the 959 Breakfast Show.

The concerned listener starts by addressing the unacceptable and toxic behavior by Dineo Ranaka towards Sol Phenduka.

The listener further calls out Dineo Ranaka for bullying and belittling Sol. pic.twitter.com/HmWG420PPy

“All the time Sol speaks, he’s been cut off. That’s very disrespectful and such toxic behavior will not by an means necessary be accepted. We demand Dineo to stop bullying, outsmarting, belittling or overpowering Sol Phenduka as it appears in our eyes,” the letter read.

“I hope our request will be taken into deep consideration and be seen in positive light,” signed off the concerned listener.

Dineo is no stranger to Twitter backlash. In June, she was trolled after a video she recorded while driving went viral.

In the video, she was pleading with the Savanna cider brand to discontinue its other flavours in SA and leave the original flavour.

Here are some reactions on social media

Dineo Ranaka has a strong personality, I understand this letter

@KayaON959 whoever wrote this has a point. Sol wasn’t hired to become Dineo’s Yes man. It’s very disrespectful of her to treat him like one. She must quit if she doesn’t know how to partner & I’m beyond positive she won’t be missed.

i just wonder now, do we think this duo will work going forward even if dineo stops bullying him? will they have a good working relationship? or the damage is done?

Now that I think about it 🤔, Dineo Ranaka getting Sol Phenduka to go buy McDonald’s on his first day at Kaya FM is the wildest thing ever 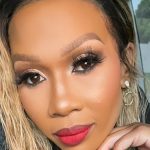 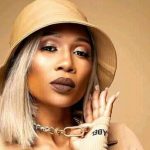 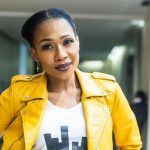 ‘It was bound to happen’ – Dineo Ranaka starts her own podcast 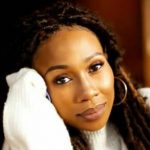 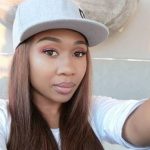 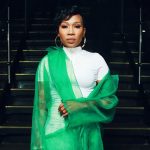