This comes after reports indicated last week that the former Sharks rugby player and fitness model was homeless and living in a shelter called in Cape Town.

According to Channel24, Thompson was evicted from a guest house in Buitenkant Street that he had rented for R300 a night since March.

“He had allegedly caused damage and chaos, leaving dirt in his wake from condoms and liquor bottles to a fire that was made in one of the rooms, which the owner described as ‘a nest’ and a ‘pigsty’,” the report said.
On Tuesday, Channel24 cited Huisgenoot and said that the 34-year-old had since been taken to a rehabilitation centre in Gauteng by family and friends – his second stint in rehab at the same centre.

“His mom wasn’t aware that things got so bad again. Lee is good with hiding and pretending that everything’s okay. I hope this lasts and that this is now his rock bottom,” the report quoted a friend as saying.

The friend reportedly said that he feared that Thompson might not stay long enough at the rehabilitation centre.

The Truth Behind The Rose

He took to social media and apologised for the delay in the release of the book, saying he had a “a few legal matters to deal with”.

“Just an update about the launch for my book, ‘The Truth Behind The Rose’.

“I’ve had a few legal matters to deal with regarding some information I’ve shared in the book which is the reason for the delay.

“The new launch date will be this November.

“Turning down a 7-figure offer from the guys at the top to have me not release my book to the public wasn’t easy but it will be worth it,” he posted on Instagram.

Channel24, reported at the time that Thompson’s book was supposed to be released in April 2021 and that it was mostly focused on his time on The Bachelor SA and the consequences thereof, but “it will also give insight into his childhood, career, and relationships”. 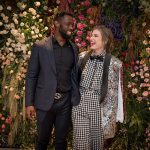 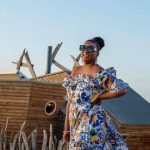 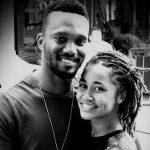 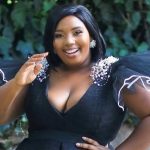