Cape Town – Former The Bachelor South Africa star Lee Thompson has revealed that he was made a “7 figure offer” to stop the release of his tell-all book The Truth Behind The Rose.

The former Sharks rugby player took to social media and apologised for the delay in the release of the book, saying he had a “a few legal matters to deal with”.

“Just an update about the launch for my book, ‘The Truth Behind The Rose’.

“I’ve had a few legal matters to deal with regarding some information I’ve shared in the book which is the reason for the delay.

“The new launch date will be this November.

“Turning down a 7-figure offer from the guys at the top to have me not release my book to the public wasn’t easy but it will be worth it,” he posted on Instagram.

According to Channel24, Thompson’s book was supposed to be released in April 2021, but the date was later pushed back to October 1.

It will mostly focus on his time on The Bachelor SA and the consequences thereof, but it will also give insight into his childhood, career, and relationships, the report said. 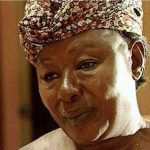 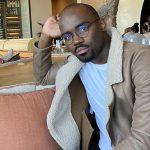 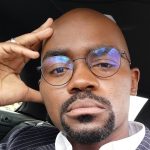