Cape Town – Singer and The Real Housewives of Durban star, Londie London left her followers gushing after she finally revealed her daughter’s face for the first time.

Londie managed to keep her daughter’s face private from the public eye when posting images of her on social media.

The reality TV star announced on her Instagram page that her daughter, Bomi celebrated her three-month birthday, sharing her adorable baby girl’s snaps.

“Happy 3 months my baby Bomi.” she captioned the pictures.

The comments section was filled with gushing fans, followers, and celebrities.

The mother of two recently announced her split from her husband, businessman Hlubi Nkosi.

The Real Housewives of Durban star confirmed the news on her Instagram stories, addressing fans who were providing her with information about her ex.

“Thanks for the information in the DMs. We are no longer together. He is free to date whoever he wants,” she wrote. 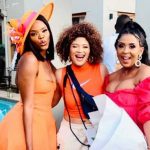 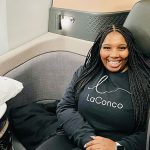 PICS | Reality TV star LaConco living it up in Thailand 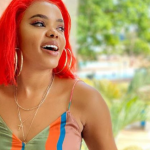 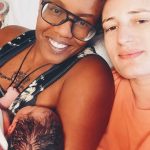 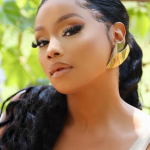