Cape Town – South African actress Mona Monyane recently took to Instagram to gush over her man who recently asked for her hand in marriage.

According to Times Live, Mona and her partner have been together for more than a year.

Mona has concealed her partner’s name from the public and only refers to him on her social media post as Mr. A.

“So many women are told that their expectations for love are unrealistic, that we are asking for too much and that in the “real” world, women are content to just have a man in their lives. I have two options, Either I build my empire like the warrior Queen I am and live happily ever after in love with God

“Or I am blissfully happy, with a man who inspires me to be vulnerable and soft and feminine and fragile. A King who I build a legacy with, an alpha who guards my heart with his life. So far, it looks like we’re building a legacy,” wrote Monain an Instagram post.

Mr. A proposed to Mona a couple of weeks ago when they were having dessert in a Cape Town restaurant.

“I have never felt more at peace … the idea that I would consider getting married again was one I was far removed from but the way in which things have worked out I can only say this is God working in my life,” she said. “This person makes me feel brave enough to take that chance again,” Times Live quoted Mona as saying. 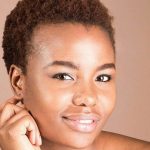 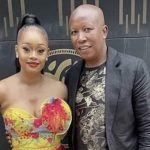 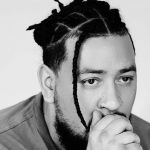 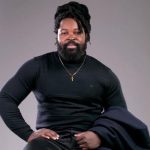 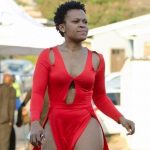