She said that the book was now officially available.

“So it’s a fact now…I am officially a published author of the book; Amara Goes To The Olympics .. .I’m so emotional today and so grateful and humbled at this opportunity… a chance to change a little child’s life and help them reach their greatness,” she wrote.

The book was published by Penguin Books South Africa. 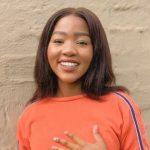 WATCH | Sole survivor of tragic accident that killed Mpura, Killer Kau and others finally opens up 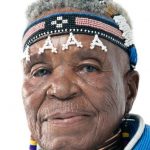 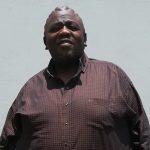 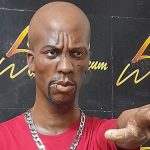 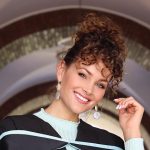 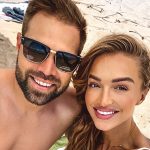