Cape Town – A couple’s engagement was derailed after the ring accidentally fell into the ocean before the man could get it onto his future bride’s finger.

A romantic Luke Aukuso had included his partner Stephanie Lamb’s two-year-old daughter, Harper, to help him hand the ring to her mom.

They were all standing on a pier at Hervey Bay, Queensland in Australia when Luke got down to one knee and Harper reached out grab the ring – which was in a pale pink box –  but it dropped on the decking – which happened to have gaps in it.

Luke and Stephanie scrambled in panic, trying to grab the ring but it was too late, the ring tumbled into the water below them.

A video of the disaster has since gone viral on TikTok, ranking close to 3 million views on the platform.

In the clip, the quick-thinking husband-to-be is seen jumping into the water to retrieve the ring.

Fortunately Luke manages to find the ring and Stephanie can be heard saying “He got it”.

The couple posted two more videos showing the ring and explaining what happened after the video went off following demand from invested viewers.

Viewers took to the comments section, to share their thoughts on the cute proposal.

Most agreed that a lesson that should be taken from the video was – “don’t involve kids when proposing and stay away from water”. 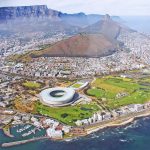 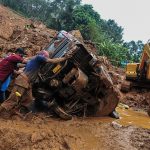 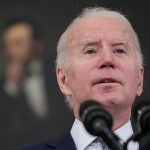 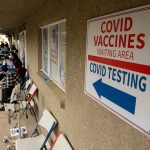 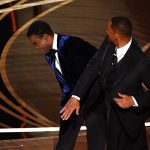 Before the slap: Five other Oscar moments