Sanaa – Thousands of troops paraded in Sanaa as Yemen’s Huthi rebels marked the eighth anniversary of their seizure of the capital with a show of strength, despite a truce in their war with Saudi-led forces.

Drones and missiles that have been hallmarks of the Iran-backed rebels’ military campaign filed past a grandstand on flatbed trucks on Wednesday, three weeks after a similar display in rebel-held Hodeida.

The Huthis took Sanaa in September 2014, prompting the Saudi-led intervention and triggering what the United Nations has called the world’s biggest humanitarian crisis, with millions on the brink of famine.

Hostilities have sharply declined since a UN-brokered truce came into effect in April. It is up for renewal on October 2.

In a keynote speech, Mahdi al-Mashat, head of the Huthis’ Supreme Political Council, stressed “the great desire for peace and openness to all efforts and good endeavours”.

Mashat urged “the war leadership on the other side to jointly move from strategies of war and hostile policies to strategies and policies of peace”.

“The military parade indicates the development of military capabilities, from drones to warplanes, which are now participating in the parade,” he said.

“If the coalition of aggression does not understand these messages, there will be other advanced capabilities that the coalition will not be able to bear.”

Huthi drone and missile attacks, some of them deadly, have repeatedly targeted airports and oil facilities in neighbouring Saudi Arabia. Three people died in a series of strikes on coalition partner the United Arab Emirates in January.

The rebels’ Al Masirah TV channel said the parade included “new strategic weapons that have not been revealed before”. 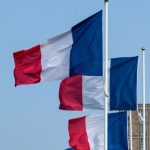 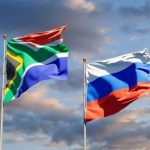 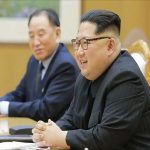 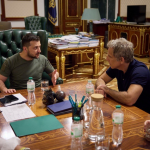 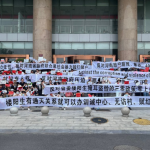