From March 2020 until he was swept from power in May elections, Morrison appointed himself to oversee the departments of health, finance, home affairs, treasury and resources, Albanese said.

The prime minister said he had asked the country’s Solicitor-General to advise him on whether Morrison’s actions, which he called a “shadow government”, were legal.

“It is completely extraordinary that these appointments were kept secret by the Morrison Government from the Australian people,” he said.

Morrison on Tuesday said his actions were necessary during the Covid-19 pandemic, adding that they were made during a “very unprecedented time”.

Some ministers of the former government have said they were not told that Morrison appointed himself to their portfolios – including then finance minister Mathias Cormann, now secretary-general of the OECD.

In the wake of the revelations, Karen Andrews, who was Home Affairs Minister in the Morrison government, called for the ex-PM to resign from parliament.

The political firestorm has drawn scrutiny of the Morrison government’s handling of the pandemic, and his decision to block a controversial offshore gas project after making himself resources minister.

In Australia, elected politicians are selected by the prime minister before being sworn in by the governor-general in a formal ceremony that is usually publicly recorded.

Constitutional law expert Anne Twomey described the allegations as “bizarre” and said it raised possible legal challenges to some of the former government’s decisions.

“The secrecy involved in this is just simply bizarre. I mean, you know, you just wonder what’s wrong with these people, if they have to do everything in secret,” she said.

“It’s just utterly inappropriate. We live in a democracy, which requires transparency.” 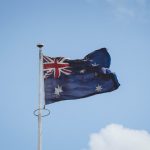 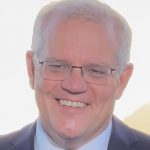 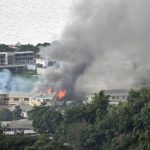 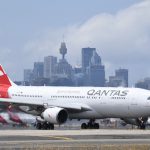 ‘Pathetic’ – Navratilova slams ban on ‘Where is Peng Shuai’ shirts