The departure of Gubitosi, who has been at the helm of the struggling telecom company since May 2018, comes in the wake of a nearly 11 billion euro buy-out offer from US private equity firm KKR.

A former executive of Fiat and Alitalia, Gubitosi in recent years has not been able to reverse the declining share price of Italy’s largest telecom firm.

The move came nearly a week after the “friendly” public tender offer by New York-based Kohlberg Kravis Roberts, for the entire share capital of TIM.

KKR said its offer would be for an initial .505 euros per share, valuing the Italian operator at around 10.8 billion euros ($12.2 billion).

TIM’s board met on Friday for six hours, AGI said, after calling an emergency meeting Sunday. It said then that KKR’s proposal was subject to about four weeks of due diligence and would require the backing of a majority of shareholders.

Any buyout of TIM would need the approval from Italian government stakeholders, as TIM’s network is considered a national strategic asset.

KKR already has a 37.5 percent stake in FiberCop, a joint venture with TIM and Italian internet provider Fastweb to provide fibre optic broadband across Italy.

TIM’s management has been increasingly dogged by shareholder discontent, the largest of which is from Vivendi, over disappointing company results and flagging shares, according to recent news reports. 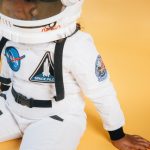 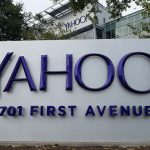 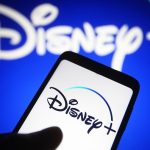 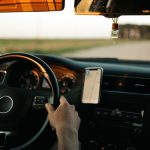 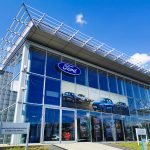 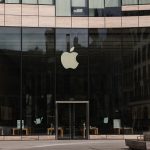