Ethiopia launched the process for the partial sale of the behemoth carrier last year.

But the finance ministry in March said it was postponing the sale indefinitely in light of “recent developments and fast-moving macroeconomic changes” both at home and globally.

Two weeks after the signing of a peace agreement towards ending two years of war in northern Ethiopia, the ministry has now published a call for “expression of interest” in the partial privatisation of Ethio Telecom.

It is offering a 40 percent stake and firms have until December 20 to submit their bids, it said, adding that it reserves the right to cancel the process “at any time”.

Ending the state monopoly in the telecoms sector is a key component of an economic reform package that Prime Minister Abiy Ahmed announced after coming to power in 2018.

As part of breaking up its monopoly hold over the sector, Ethiopia last year also issued a tender to award two licenses to private telecommunication operators.

One license was awarded to a consortium led by Kenya’s Safaricom, making it the first private telecommunications company to operate in the tightly controlled country of more than 110 million people.

But a bid by South Africa’s MTN was deemed too low and turned down.

The Ethiopian Communications Authority (ECA) on Wednesday announced its intention to restart the process of awarding that third licence.

“The ECA plans to resume the process of awarding a third licence” and is launching “a consultation process”, it said. 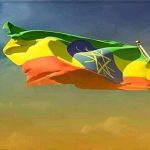 A truce in Ethiopia – does it make peace any more likely? 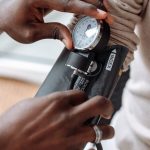 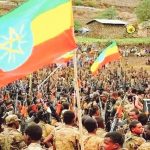 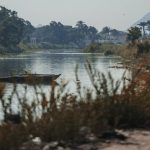 Nile is in mortal danger, from its source to the sea