The 52-year-old, who won 70 caps with the Belgian team before becoming coach in 2012, has signed for two years, Raja president Anis Mahfoud said.

Wilmots was axed by the Red Devils in 2016 after they were eliminated by Wales in the quarter-finals of the European Championships.

Wilmots then took charge of Ivory Coast in 2017, followed by a brief spell in charge of the Iranian national team.

Raja had a promising start to their season but have fallen to second place in the Pro D1 league, five points behind arch-rivals and current title holders Wydad Casablanca. 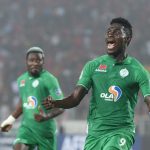 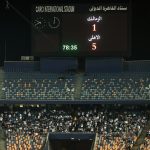