Johannesburg – South Africa will be at full strength for a crucial one-day international series against world champions England early next year despite the series being scheduled in the same time period as the country’s new Twenty20 league.

Fixtures for the SA20 league were announced by Cricket South Africa on Tuesday.

The schedule includes an eight-day break to accommodate the one-day series, which is part of the International Cricket Council’s (ICC) World Cup Super League.

South Africa are languishing in 11th place in the league.

They need to win the majority of their remaining fixtures – three against England and two against the Netherlands – in order to become one of the eight automatic qualifiers for the Cricket World Cup in India in October and November next year.

The series against England will be played in Bloemfontein and Kimberley between January 27 and February 1.

The gap in the T20 fixtures will also enable England players involved in the SA20, including white-ball captain Jos Buttler, to represent their country.

England are second in the Super League table.

The SA20 will start on January 10 and there will be matches every day until January 24 before a pause until February 2.

The final will be at the Wanderers Stadium in Johannesburg on February 11.

Six teams, all owned by Indian Premier League franchise owners, will play in the SA20 which Cricket South Africa hopes will bring much-needed revenue to the local game.

“This long-term partnership is a catalyst that supports our ambitions to build the world’s second-biggest league,” said Smith.

South Africa’s hopes of climbing the World Cup Super League table were dented when a scheduled series in Australia in January 2023 was cancelled to enable all the country’s players to be available for the SA20.

The points were forfeited to Australia. 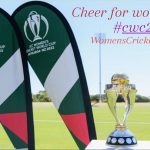 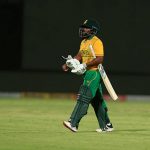 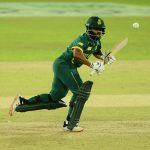 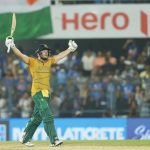 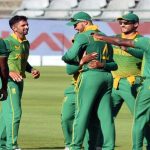 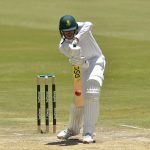 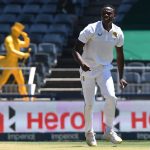