Cape Town – Two more people have been arrested in connection with the murder of Hillary Gardee, 28.

According to News24, the two male suspects were arrested in Mbombela between the late hours of Saturday and early hours of Sunday.

They join the first suspect, 39, who was arrested on Friday in Schoemansdal, Nkomazi.

The two suspects were said to be an Eswatini-born civil servant-turned-politician as well as the adopted son of a prominent politician, the report stated.

“This is encouraging and as we indicated that there were other people of interest that we were following and interviewing. Through our investigation, which is still proceeding, we were able to come out with information that we fully believe the two are the right suspects,” TimesLIVE quoted Mpumalanga police commissioner Lieutenant-General Semakaleng Manamela as saying.

The three suspects were expected to appear in the Nelspruit Magistrate’s Court on Monday. 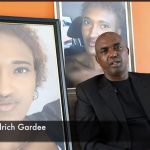 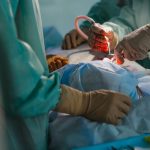 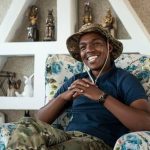