Cape Town – South African National Parks (SANParks) has suspended one employee after a video of a dead leopard being slapped went viral on social media on July 20.

In the video, a man can be seen slapping the dead leopard several times at the Kruger National Park while others watch.

SANParks said in a statement that the leopard was euthanised after it had attacked an employee at Shalati Concession, in the Kruger National Park, while he was on his way to work on Sunday.

Fortunately, the employee was able to repel the leopard and call for help.

There were nine men present during the incident, four of whom were SANParks employees, three were rangers, and the other one was an environmental monitor.

SANParks said that the man slapping the animal was a visitor in the park.

“SANParks again strongly condemns the behaviour depicted in the images captured on video after a leopard had been euthanized in the Kruger National Park, and was then struck by onlookers. Investigations are well under way. Statements have been taken from Rangers and other employees present. A small number of statements are still outstanding and will be collected.

“On basis of the evidence received, one employee has been suspended pending a disciplinary hearing, and line management is finalising their approach in other employees who may have transgressed SANParks’ policies and code of conduct,” said SANParks. 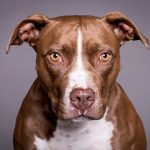 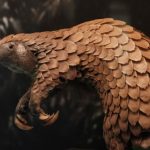 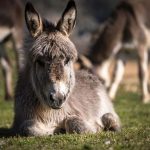