Cape Town – A cooking oil company has offered a R100 000 reward after a group of armed men stormed its Johannesburg, Kempton Park warehouse and made off with an undisclosed amount of cooking oil.

Willowton Group, which makes Sunfoil cooking oil, announced the robbery this week on its Twitter page.

It offered a handsome reward to anyone with information that will lead to the arrest of the suspects and recovery of the stolen goods.

“The Willowton Group regretfully announces that one of their warehouses was raided by an armed group of men on Wednesday, October 5th 2022.

“A substantial quantity of 2L Sunfoil cooking oil was taken. The Willowton Group requests the general public and trade to refrain from purchasing these stolen goods,” the company said.

It said that it was working with the police to track down the stolen oil using batch numbers.

Tweeps expressed their shock at the incident. 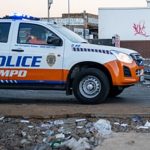 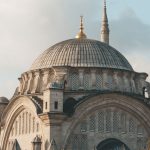 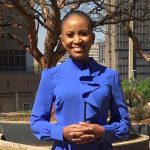 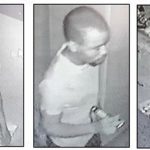 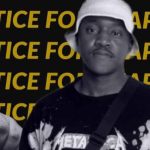 University student shot and killed for a cell phone