Cape Town – Four men were arrested over the weekend and Tuesday after two victims were taken from a home during a kidnapping incident in Empress Tree Street, Thubelitsha, Cape Town.

According to Hawks spokesperson, Zinzi Hani, the victims were kidnapped on Sunday, January 22, 2023, and held hostage in a house at Crescent road, Phillipi East.

“This comes after a multidisciplinary Provincial Kidnapping team consisting of the Hawks’ Serious Organised Crime Investigation together with Provincial Organised Crime, Crime Intelligence and Special Task force reacted on information received,” Hani said in a statement.

Hani said that the suspects also made off with the victim’s vehicle – a blue XLT bakkie – which was later recovered at a Covid informal settlement near Faure drive.

“The matter was reported to the police and a manhunt ensued in which a team comprising various formations within the police was activated,” Hani said.

The team reportedly followed up on information on the victim’s whereabouts and made a breakthrough which resulted in the arrests of the four suspects and the safe release of the victims.

The victims had been tortured by the suspects, resulting in the need to take them to the hospital for treatment.

The suspects are set to make their first appearance on January 25 and 26, 2023 separately at the Bellville magistrate court on charges of kidnapping, theft of motor vehicle and torture. 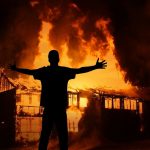 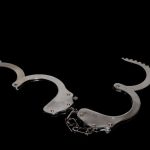 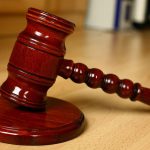 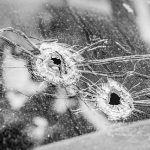 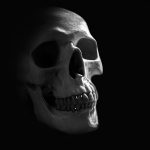 Semi-decomposed body found in a stream 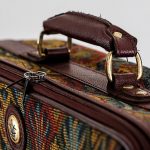