Cape Town – The long arm of the law has caught up with a convict who has become a social media sensation.

This is after the inmate shared “flamboyant” pictures of himself wearing prison gear which he has altered to suit his fashionable designs and style trended on social media.

In the pictures, he matches his stylish prison uniform with expensive sneakers and flashy accessories.

According to SABC News, the inmate is from St Albans Correctional facility in the Eastern Cape.

He now faces charges of tailoring offenders’ uniform and possession of a contraband item (phones are classified as contraband inside correctional facilities which make them unauthorised items), the report said.

The report said the phone has since been confiscated by officials.

The Daily Sun reported that the inmate has been moved to a special care unit for the purposes of an investigation and will be formally charged.

“The DCS is deeply incensed by this behavior and there shall be strong action and consequences,” the report quoted Correctional Services spokesperson, Singabakho Nxumalo as saying. 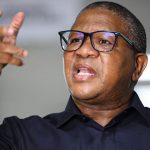 WATCH | ‘I’m the most visible and accessible minister on Twitter. I report everything to the public’ – Fikile Mbalula 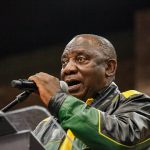 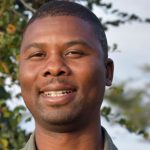 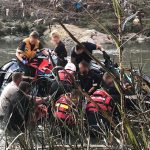