Cape Town – A Durban man who was allegedly kidnapped over the weekend reportedly paid hijackers R20 000 to spare his life.

The man was kidnapped during a hijacking, said Marshall Security.

Marshall Security’s special operations team was activated to assist Cartrack locate a white Golf 7 that was hijacked in Umbilo area on Saturday at approximately 20:30pm.

“Members immediately responded and within a few minutes together with members of Cato Manor Trio Crimes and Urban Defense, the vehicle was found abandoned on a dirt road off Liliancrest Walk in Cato Crest, Mayville.

“Upon further investigation, it was discovered the driver of the vehicle had been kidnapped during the hijacking and was extorted by the suspects to pay them R20,000 to spare his life. Thereafter he was dropped off on the N3 near Tollgate bridge,” said Marshall Security in a statement.

Last week our teams managed to successfully recover two hijacked vehicles, one of which where the victim was extorted for R20,000 by the suspects to spare his life.

The security company did not immediately confirm if the matter was reported to police or how the victim was able to access the money.

In another incident, Marshall Security assisted Cartrack in finding another vehicle.

“On Thursday afternoon at about 12.20 members of our special ops team were activated to assist Cartrack with finding a silver Toyota Hilux that had been hijacked in the Mount Moriah area,” said Marshall Security.

Within nine minutes, the vehicle was found abandoned in an informal settlement in Kwamashu A-section by members of our special ops team, the SA Police Service KwaMashu trio crimes unit and Cartrack’s ground team.

The vehicle was returned to its owner, Marshall Security said. 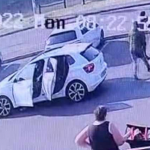 WATCH | Woman loses her car, personal belongings after 4 gunmen hijack her at a supermarket parking 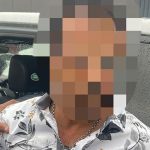 PICS | Indian national, 55, arrested in a restaurant while planning to kidnap boy, 11, for ransom 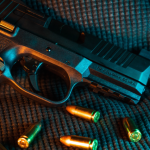 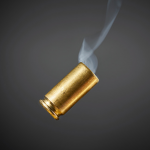 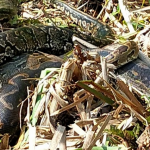 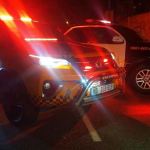