Cape Town – From Julius Malema rubbishing claims that he is behind Nhlanhla Dlamini’s arrest; to One SA Movement leader Mmusi Maimane sending a strong message to Zimbabwean President Emmerson Mnangagwa… Read these and other stories making the headlines from around the African continent.

Stay up to date with African Insider.

Click on the links below and read the stories in detail. 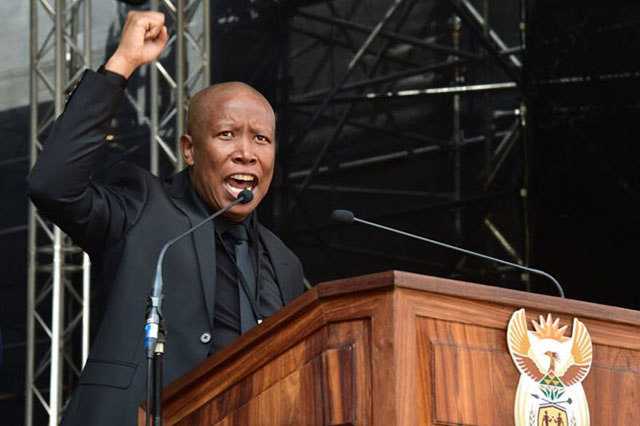 Search under way for British citizen, 75, who went missing in KZN 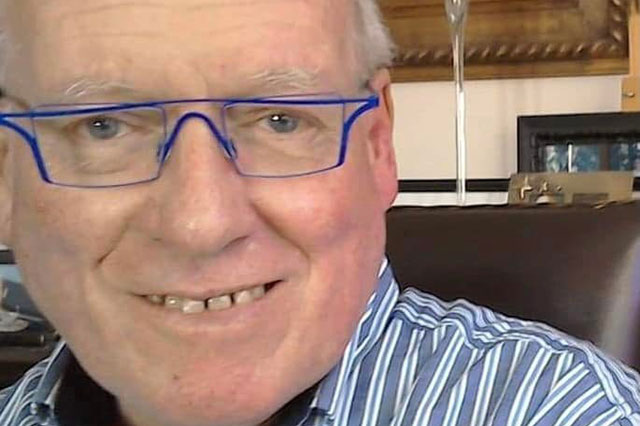 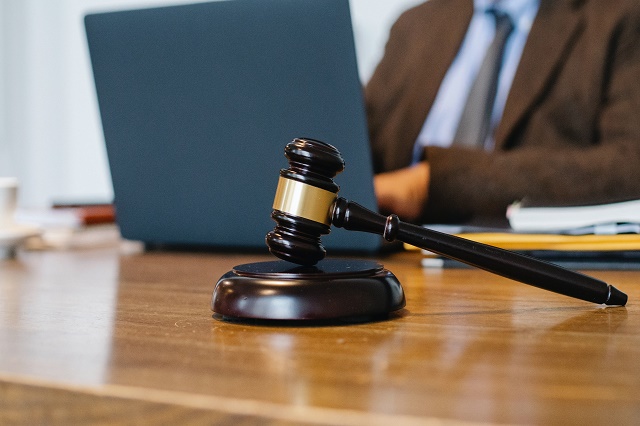 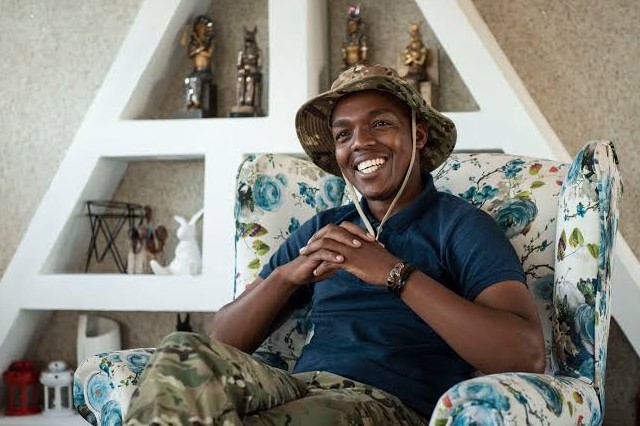 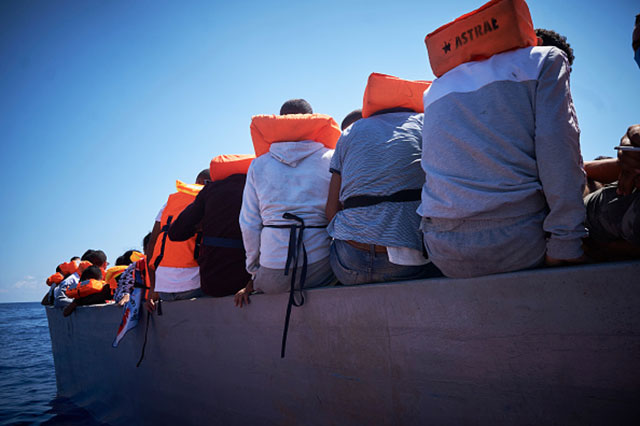 Two migrants drowned after their boat capsized and more than 200 others have been detained as they prepared to leave Morocco by sea, state news agency MAP… END_OF_DOCUMENT_TOKEN_TO_BE_REPLACED 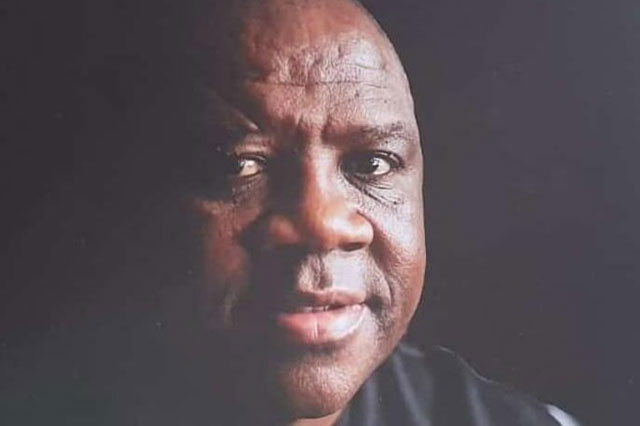 The National healthcare Professionals Association (NHCPA) has reportedly condemned the murder of a 56-year-old Soweto doctor at his surgery in Soweto. According to News24, Dr George… END_OF_DOCUMENT_TOKEN_TO_BE_REPLACED 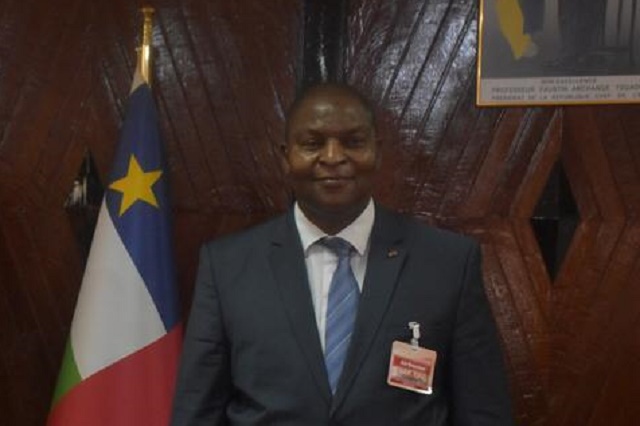 Peace talks in the Central African Republic, where civil war has raged since 2013, concluded on Sunday without any concrete progress. The talks kicked off on Monday… END_OF_DOCUMENT_TOKEN_TO_BE_REPLACED 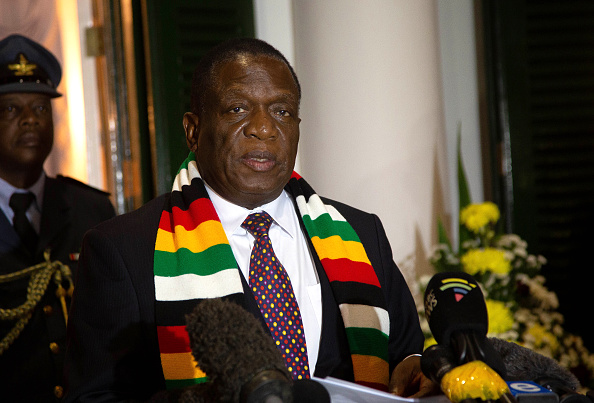 Outspoken One SA Movement leader, Mmusi Maimane has written a strong message to Zimbabwean President Emmerson Mnangagwa, telling him that Zimbabweans will be free and that… END_OF_DOCUMENT_TOKEN_TO_BE_REPLACED

Egypt will defend with 16 players against Senegal, vows Queiroz 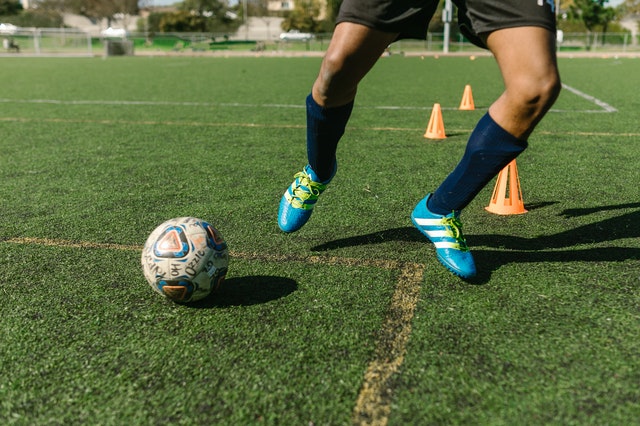 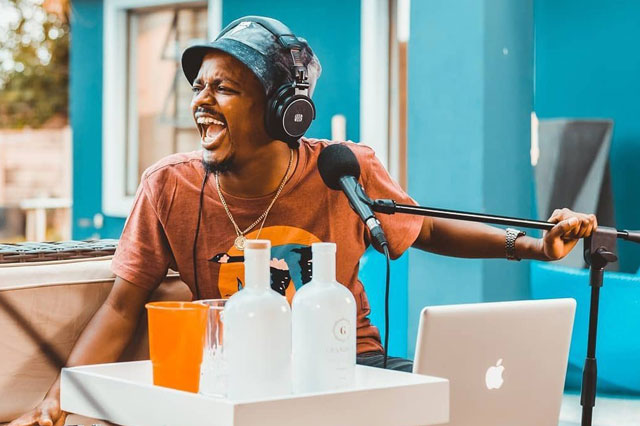 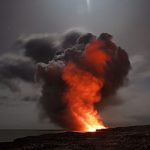 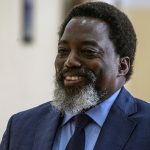 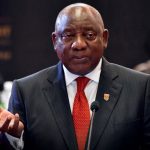 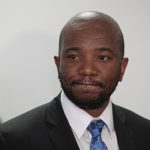