Zuma was jailed for 15 months in July last year. This was after he refused to give testimony to a graft inquiry.

His jailing sparked violent protests and looting in his home province of KwaZulu-Natal that spread to the financial hub Johannesburg, claiming over 350 lives and dealing a crippling blow to South Africa’s economy.

Zuma was, however, released on medical parole in September last year, just two months into his 15-month term.

According to EWN, the department’s Singabakho Nqumalo said that Zuma upheld the conditions of his parole.

“As a department, we are able to affirm that Mr Zuma did comply with his medical parole placement conditions and was being monitored by our Kranskop Community Corrections,” the report quoted Nqumalo as saying.

“All administrative processes have now been concluded and the sentence expiry date marks the end of him serving his sentence under community corrections,” Nqumalo said, according to Business Day. 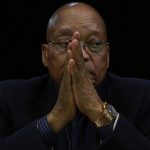 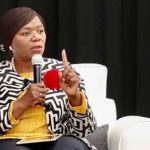 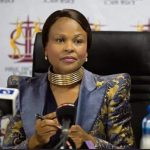