Cape Town – From Israel and Morocco seeking to quadruple their annual trade to more than $500 million; to the portal hosting Mozambique government websites being hit by a cyberattack… Read these and other stories making the headlines from around the African continent.

Stay up to date with African Insider.

Click on the links below and read the stories in detail 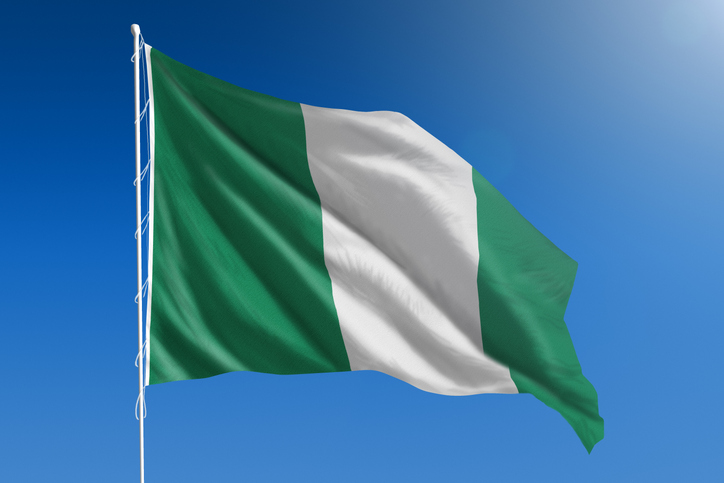 Four policemen have been killed in two separate attacks by suspected separatists in southeast Nigeria, police said Tuesday, in the latest violence in the volatile region. Read more… 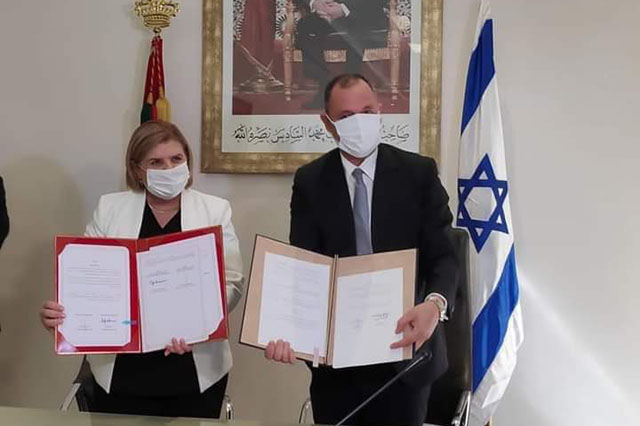 Israel and Morocco are seeking to nearly quadruple their annual trade to more than $500 million, Israel’s economy minister said on Monday during a visit to the... END_OF_DOCUMENT_TOKEN_TO_BE_REPLACED 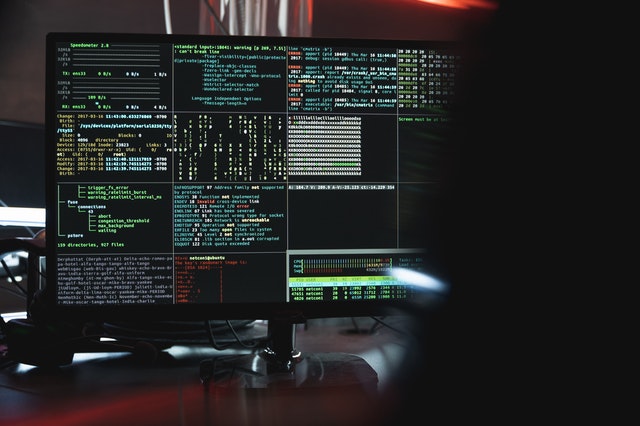 Mozambique on Monday said the portal hosting government websites was hit by a cyberattack forcing it to take the system offline for several hours. He described the attack… END_OF_DOCUMENT_TOKEN_TO_BE_REPLACED 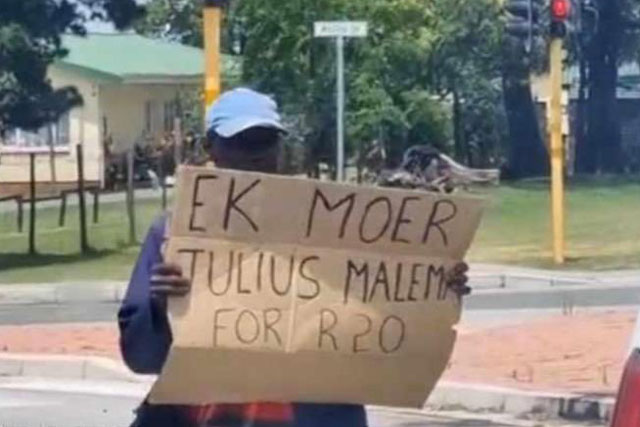 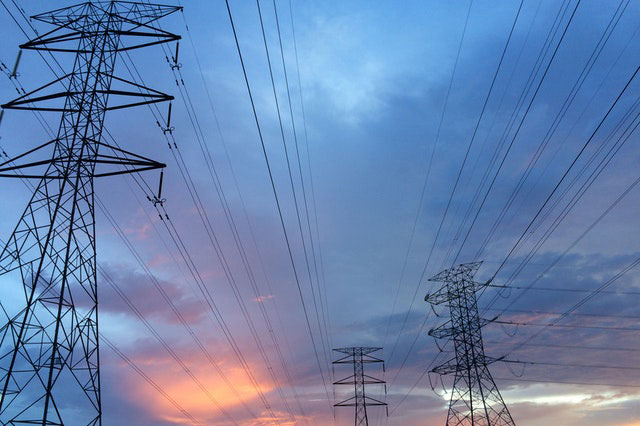 Sudan has condemned neighbouring Ethiopia for launching power generation at a controversial dam on the Blue Nile without the agreement of downstream nations, saying the “unilateral move” violated international commitments. Read more… 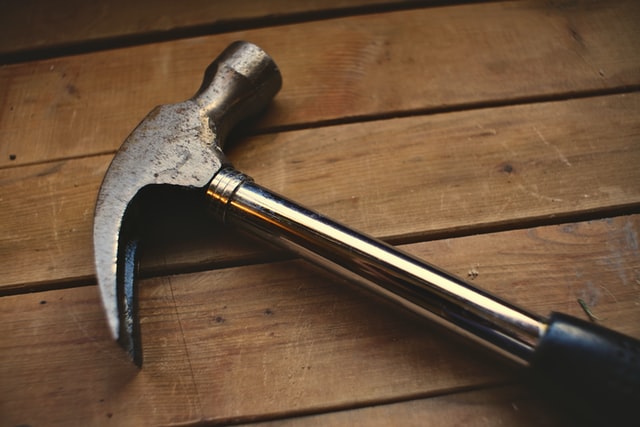 Siya Tshem, 26, of Kwanobuhle near Kariega, Eastern Cape reportedly died in a car accident shortly after murdering his 72-year-old mother, Nozipho Tshem with a hammer…. END_OF_DOCUMENT_TOKEN_TO_BE_REPLACED 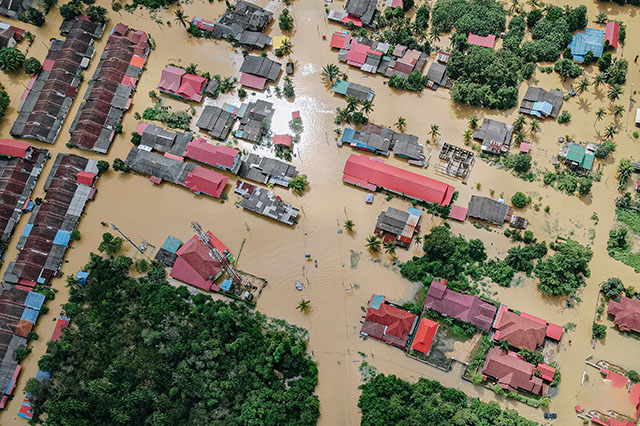 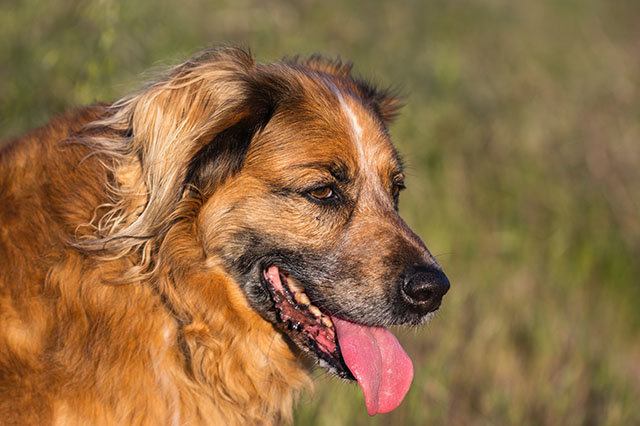 Ocean View is a contender for one of the world’s most ironic place names. Stuck between mountains and exquisite white-sand beaches, this distant suburb of Cape Town… END_OF_DOCUMENT_TOKEN_TO_BE_REPLACED 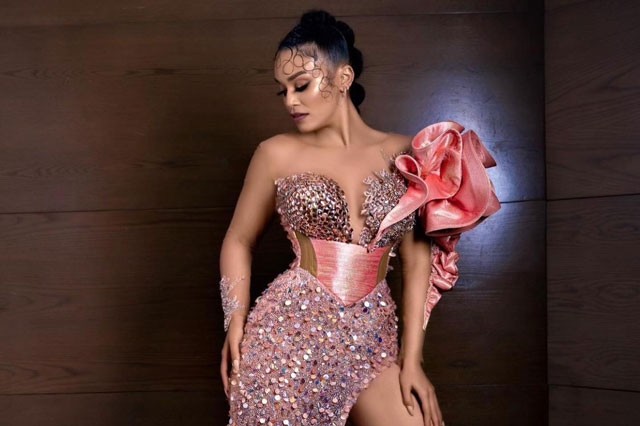 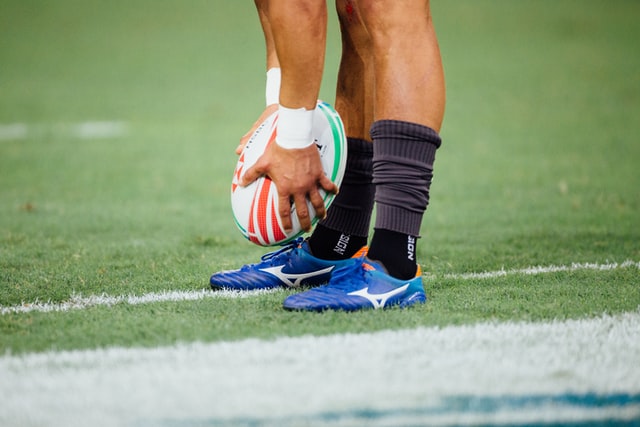 Georgia, Kenya and Zimbabwe will play in the second tier of the South African Currie Cup this year, SA Rugby announced on Monday. They will join seven local… END_OF_DOCUMENT_TOKEN_TO_BE_REPLACED 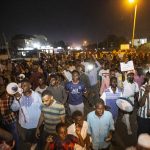 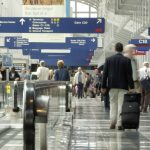 US to lift travel ban on southern Africa; Uganda charges 15 with terrorism | Here are your top news headlines