Cape Town – A police sergeant is reportedly expected to appear in the Pinetown Magistrate’s Court on Monday following the death of a suspect in August.

The Durban police officer will face charges of kidnapping and murder, reports said.

This is after the suspect’s body was discovered under a stormwater pipe near Camperdown following an investigation by the Independent Police Investigative Directorate (Ipid), reported TimesLIVE.

The sergeant from Marianhill police station was arrested on Thursday for the alleged kidnapping and murder of a suspect in Dassenhoek, Marianhill, the report said.

To recover the suspect’s body, Ipid was assisted by the KwaZulu-Natal Search and Rescue Dog Handler Unit, Marianhill police and the national Intervention Unit, reported IOL.

The report said the policeman is detained at the Pinetown police cells before appearing in court. 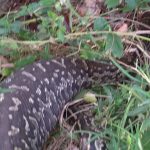 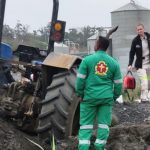 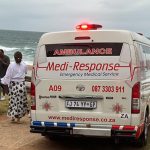