Cape Town – The family of a 9-year old boy, Tebogo Sefolo, is reportedly seeking justice after he was shot dead, allegedly during taxi association wars in Gauteng on Friday.

According to News24, Sefolo was on a school bus when he was shot in the head.

His stepmother Suzan Mhlanga, 35, received a call from his school, informing her that Sefolo had been shot and was in hospital.

ALSO READ: Dad seeks answers after son is allegedly ‘killed by staff members with a golf stick’ at school

No one has been arrested in connection to the incident, the report said.

The family has urged the community to assist them with any information that could result in the perpetrator’s arrest. 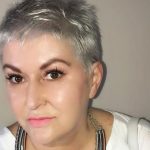 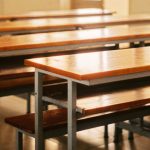