According to SABC, an initial report indicated that a stampede took place inside the tavern.

The police, however, said that the case was still being investigated.

“We are waiting for the investigation to continue and that will guide us as to what type of a docket, what crime we will register as the police,” said provincial police commissioner Nomthetheleli Mene as saying.

Distraught parents and family members were standing outside the crime scene.

“I’m not feeling well good at all when you got two kids on that scene it’s not right l hope our government can take action I don’t want to say the Liquour Board failed even the police failed if the police were patrolling even liquor board the licence says two o’clock, this happened after three and the owner knows the rules,” the report quoted one parent as saying.

News24 reported that the deceased were taken to state mortuaries.

Forensic Pathology Teams and EMS Teams are going to conduct autopsies as soon as possible to establish the probable cause of death, said the report.

‘This is really unexpected,’ says retired KZN salesman, 69, after he bags R35m Lotto Plus jackpot 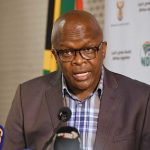 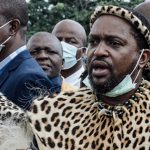 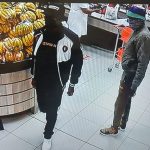