Cape Town – Another white student from Cape Town’s Stellenbosch University has been suspended from his residence after he reportedly urinated on his roommate’s chair.

Reports alleged that on Thursday night, the drunk student peed on the chair of the student believed to be coloured at the Helshoogte residence.

According to the university’s deputy vice-chancellor, Professor Deresh Ramjugernath, the matter would be investigated in line with the latest version of the Student Disciplinary Code,  IOL reported.

The report said that the university would “consider further action against the student and decide on whether to suspend the implicated student from the university after considering the facts”.

This was a second urination scandal to hit the university this year.

In July, Theunis Du Toit was expelled from the university after he urinated on another student, Babalo Ndwayana’s desk and his study material.

A video of the racial incident went viral, causing an uproar in the country. An internal hearing found Du Toit guilty of the charges against him.

The university’s independent Central Disciplinary Committee (CDC) found Du Toit guilty of contravening a number of the institution’s disciplinary code for students including clauses 3.1, 9.1, 9.3, 13.1 and 13.2.

The clause was inline with the values of the university and its general rule and behavioural matters.

The disciplinary hearing of Theuns du Toit was concluded on 23/06/22. On 21/07/22 the independent Central Disciplinary Committee found Du Toit guilty of contravening clauses 3.1, 9.1, 9.3, 13.1 and 13.2 of the institution’s Disciplinary Code for Students. https://t.co/PDiLvzIzob

The clauses related to the values of Stellenbosch University, its general rules and behavioural matters.

Rector and vice-chancellor Professor Wim de Villiers said the university would take appropriate actions and raised concerns over “irresponsible use of alcohol”.

“The university considers details surrounding the investigation to be confidential but must emphasise its deep concern regarding irresponsible use of alcohol on and around its campus, notwithstanding its extensive interventions and latest revised residence rules that regulate alcohol use in residences,” News24 quoted De Villiers as saying.

He said that human dignity was non-negotiable at the university and it ought to be respected and upheld at all times. 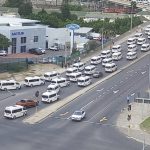 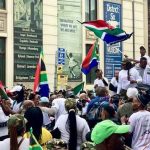 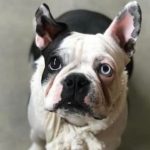 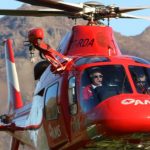 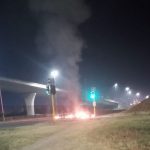