The arsonist reportedly breaks into homes, helps himself to food and leaves his mark by defecating in the house before setting it alight.

According to a post on Facebook by a woman said to be a resident in Sandton, the individual has allegedly burned at least two homes in the area recently.

“Apparently, he breaks in at around 3 am, helps himself to some booze and food from the fridge and then sets the couches on fire. 13 houses over 12 months and four this year with more frequent occurrences,” the woman said.

IOL reported on Saturday that in the recent attack, the alleged arsonist left the double-storey extensively damaged.

An elderly owner was saved by a security guard that broke the door down to the room where he had been locked in, the report said.

The owner had been beaten up and had to be taken to hospital.

The arsonist is said to be careful with his victims. He avoids security cameras and doesn’t trip alarm systems. But he hasn’t been careful enough because recently CCTV cameras have captured images of him, said the report.

He is said to be a slim, clean-shaven man with a dark complexion, who is possibly in his mid-20s.

The Norwood police station is investigating a charge of arson and house robbery following the fire and assault at the lower Houghton. Detectives are working through CCTV footage from the area, the report said.

Police have also appealed to anyone with information to come forward. 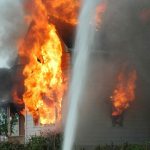 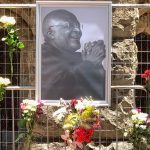 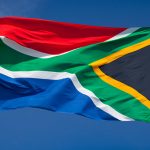 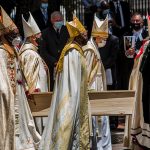 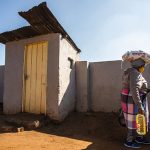 Social security is the bedrock of South Africa’s human rights protection. But there are gaps