According to IT Web, Delport will take over on September 30 when the current CEO Thinus Mulder formally steps down.

“Thinus will still be available to the group until at least December 2021. His consummate knowledge of the CIVH group’s businesses and the ICT industry is an asset that CIVH will still want to draw upon,” CIVH group CEO and DFA chairperson Raymond Ndlovu was quoted as saying.

Mulder is DFA’s founding chief financial officer and has been with the business for the past 13 years, Tech Central said. 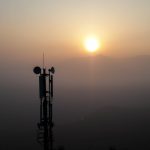 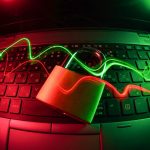