Mohamed Bazoum was speaking during a visit to the southeast of the country, near the border with Nigeria.

“We are winning this war… we have very little effort left (to make)” he told soldiers stationed in the town of Gueskerou, saying the “end of Boko Haram is very close.”

But according to a local politician, “Boko Haram elements continue to spread panic by harassing people with kidnappings” pushing “some to flee their villages again.”

The surrounding Diffa region is home to 300 000 Nigerian refugees and internally displaced people driven out by Boko Haram and Islamic State West Africa Province abuses, according to the UN.

Niger’s military campaign against jihadist groups continues, much of it concentrated along the country’s borders with Mali and Burkina Faso.

In the west, Niger faces Sahelian jihadist groups including the Islamic State in the Greater Sahara. Attacks targeting civilians and soldiers there are regular and bloody. 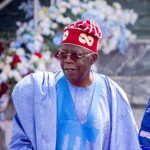 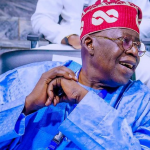 Two political veterans face off in fight for Nigeria’s presidency 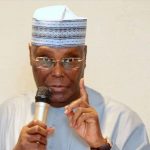