Cape Town – Cape Town Mayor Geordin Hill-Lewis has announced that the City will be able to pay cash for power fed into the local electricity grid.

Businesses, and in time residents, will receive cash for selling their excess power into Cape Town’s grid. This comes after the National Treasury exempted the City from competitive bidding processes not designed for the coming energy revolution.

According to the City, the sale of excess power by homes and businesses with Small Scale Embedded Generation (SSEGs), among other generation solutions, will contribute to Cape Town’s goal of 4-stages load-shedding protection within three years.

“The future is now, as we aim to immediately rollout the paying of cash for power. Payments to commercial customers will be possible before June, and within the year for any Capetonian with the necessary City-approved generation capacity. If you’re thinking of investing in a solar system, it just got more attractive,” Hill-Lewis said in a statement.

“We aim to buy electricity from as many City supplied customers as are willing to sell to us. These customers may now produce as much power as they can from their approved systems and feed it into Cape Town’s grid. Under this plan, we will also pay these customers an incentive over and above the NERSA-approved tariff as they help us turn the corner on load-shedding.

“As our network of home power producers grows, so will our city’s energy security. This has the potential to be a powerful force to end load-shedding over time, together with our Independent Power Procurement programme, and Power Heroes incentives for voluntary energy savings,’ said Mayor Hill-Lewis.”

According to Hill-Lewis, The National Energy Regulator of South Africa (NERSA) has approved a rate of 78,98c/kWh for this financial year for the City to pay power sellers.

“The City also adds a 25c/kWh incentive tariff on top of this.”

The mayor added that the National Treasury has granted Cape Town an exemption from competitive bidding/ tendering processes.

“The exemption is necessary because  South Africa’s Public finance legislation did not foresee energy procurement from independent power producers, only from ESKOM.

“The result is an insurmountable admin burden not suited to the dynamic, decentralised process of buying and selling electricity that is wheeled into the grid by a great number of small-scale generators all of whom are being paid at the same.” 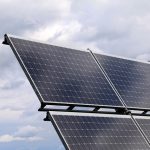 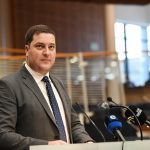 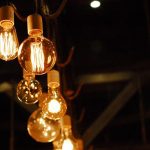 ‘You didn’t think of the citizens at all’- South Africans react after Nersa gives Eskom the green light to increase tariffs by 18.6% 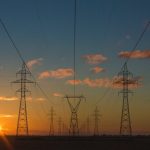 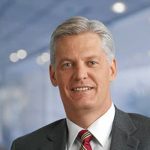