Johannesburg – Argentina have made two changes to their starting line-up and three to the bench for a Rugby Championship final round match against South Africa in Durban on Saturday.

Centre Matias Moroni and veteran wing Juan Imhoff have been promoted after the Pumas lost 36-20 to the world champion Springboks in Buenos Aires last Saturday.

Moroni replaces Matias Orlando and Imhoff takes over from Lucio Cinti as Argentina seek to end a run of two successive losses in the southern hemisphere championship.

Australia-born coach Michael Cheika said the Pumas are desperate to atone for a poor showing in the Argentine capital last Saturday.

“The Springboks silenced our crowd and that was hard to bear,” he said. “Now we want to turn the tables and beat the world champions in front of their supporters.”

New Zealand and South Africa have 14 points each, Australia 10 and Argentina nine entering the final round of the most exciting Rugby Championship since its launch 10 years ago. 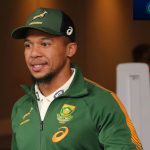 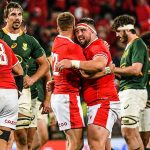 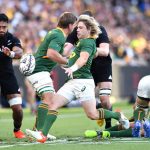 Time for Boks to dominate All Blacks 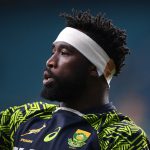 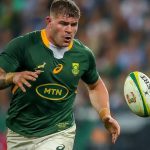 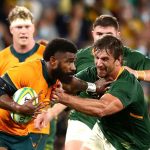