Sy Mamabolo, Chief Electoral Officer of the Electoral Commission of South Africa, on the importance of human rights for all citizens.

The Republic of South Africa is a sovereign and democratic state founded on a number of values, including universal adult suffrage, a national common voters’ roll, regular elections and a multi-party system of democratic government to ensure accountability, responsiveness and openness.

These values are foundational to the architecture of South Africa’s Constitution. On the other hand, the Constitution bears as its nucleus the Bill of Rights. This important pillar of the Constitution guarantees political rights to every citizen. These include the right of every citizen to free, fair and regular elections for any legislative body established in terms of the supreme law.

These are the human rights that many South Africans fought for, with some paying the ultimate price. Among those who paid with their lives are the 69 compatriots who were gunned down by apartheid police during the 21 March 1960 protest in Sharpeville against racist pass laws.

The day, 21 March, was declared Human Rights Day, a public holiday to commemorate the heroic acts of the 69 who gave their lives so that South Africans can today be free. The month of March is designated as Human Rights Month so that, for at least 30 days of the year, South Africans can celebrate and be reminded of the importance of their human rights. 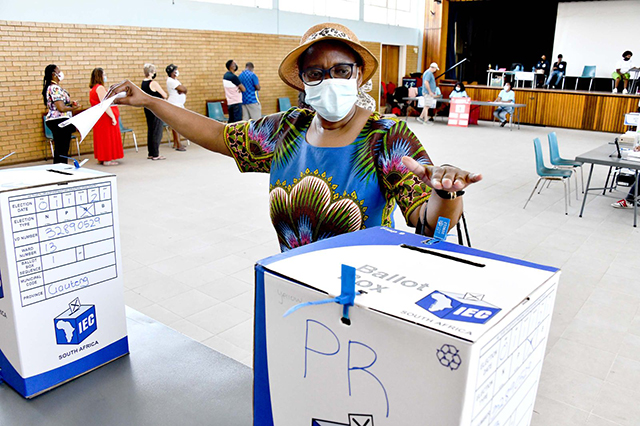 The Commission is impartial in exercising its powers and performs its functions without fear, favour or prejudice. It is accountable to the people of South Africa through Parliament, which is a multi-party assembly of elected representatives.

The Commission is one of the institutions with a duty to strengthen constitutional democracy. It is important to note that other organs of state, through legislative or other measures, are required to assist and protect the Commission to ensure the independence, impartiality, dignity and effectiveness of the institution. No person or organ of state may interfere with the functioning of the Commission.

It is with deep pride that the Commission reflects on the almost three decades of electoral democracy and records that it has, through elections, facilitated South Africans’ political rights.

The Commission has played, and continues to play, a role in the promotion of democracy and the protection of political rights across the African continent and the world.

It has established and strengthened partnerships with a number of election-management bodies on the African continent and beyond, and continues to play a role in regional, continental and international organisations such as:

The Commission also participates in observer missions, technical-assistance programmes, workshops and seminars where Commission staff showcase and broaden their expertise. Moreover, the Commission has also provided technical assistance in the Democratic Republic of the Congo, Madagascar, Liberia, the Central African Republic, the Comoros, Nigeria, Guinea-Bissau and Ethiopia, as well as to the ECF-SADC in Botswana. 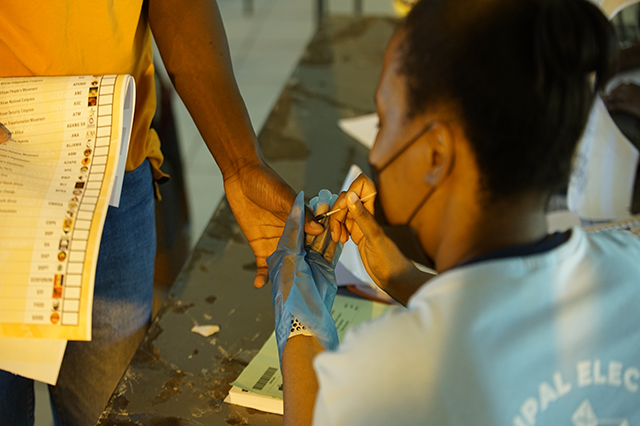 In addition, the Commission has also participated in visits and exchanges with representatives from governments and electoral-management bodies around the world. This has included hosting delegations from the Kingdom of Bhutan, the Egyptian Higher Elections Commission, the Ugandan Members of Parliament, the Angolan Ministry of State, the Electoral Commission of Thailand, Nepal, and the Central Elections Commission of Palestine.

In the past few years, the Commission concluded MoUs with its counterparts in India, Mexico, Russia and Palestine. It also participates in events of international electoral management and democracy organisations, which provide an opportunity for the Commission to entrench itself at the forefront of electoral democracy internationally.

South Africa, through the Commission, has held the position of deputy chair of the Association of World Electoral Bodies (A-WEB) and will assume the chair of this august body in September 2022. In that month, South Africa will host the general assembly of A-WEB – the largest association of election-management bodies in the world. 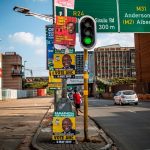 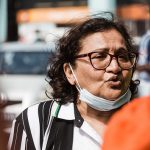