According to the state-owned newspaper, The Herald, the state-of-the-art complex will be spread across 2.5 million square feet of land and will include a shopping mall, luxury villas and apartments, cyber technology offices, and other social facilities.

The city will also include the Mulk Tower, which is expected to be Africa’s tallest building.

The project is one of the investments Ul Mulk promised President Emmerson Mnangagwa during their meeting at the 2020 Dubai Expo in the United Arab Emirates.

It is also the first investment made by a consortium of businesses from the Middle East under the Zimbabwe Global Investments Company.

“When the president (Mnangagwa) came to Dubai during the time of the Expo, we gathered along a group of businessmen which I was chairing. We also had the same mixed opinion on the Zimbabwe investment climate but after hearing out the president and his compelling arguments, our group decided to come here and check for ourselves.

“I must say it is quite different from the perception of the international media. The government here has created many reforms which actually help bring international investments. For example, we have been given a special economic zone which allows us to invest freely,” IOL quoted Ul Mulk as saying. 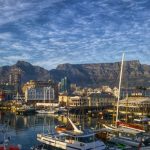 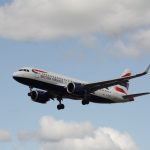 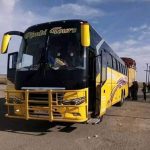