According to the state-owned Herald newspaper, the money is the southern African country’s allocation of Special Drawing Rights (SDRs) from the IFM.

The report said part of the money is earmarked for health, manufacturing, agriculture, education and mining.

This comes as IMF member countries started getting their allocation of the SDRs totalling about US$650 billion on Monday.

This is the biggest IMF emergency funding in its history, television broadcasting channel eNCA reported.

The emergency funding was created to deal with the Covid-19 global pandemic which has weakened economic conditions across the world.

SDRs are not a currency, but an international reserve asset created by the IMF to supplement official reserves of member states. 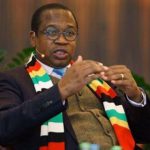 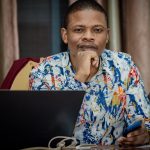