Cape Town – The Nigerian government is considering expanding its tax network to include a tax on the Nigerian income of global tech giants with significant economic status in the country.

This move by the country’s government is to make sure that people who are eligible to pay taxes are doing so and to ensure that big technology firms that are not represented in Nigeria but have huge volumes of business in the country also pay taxes, said The Nation.

This comes as many governments around the world are trying to “modernise their legal frameworks to account for the global reach of the digital economy”, the report said.

The move, however, is bound to send a negative signal to international technology firms that are already having doubts about investing in a country that has a history of having altercations with tech companies, analysts said, according to Press Reader.

Some of the firms that are going to be affected by this change include Google, Netflix, Twitter, Facebook, etc. 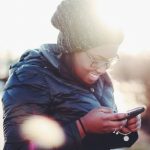 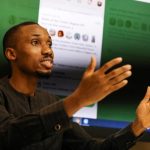