Cape Town – American rapper William Leonard Roberts II, better known as Rick Ross, has given a shout-out to a few of his favourite South African musicians.

ALSO READ: SEE | Uncle Waffle screams with excitement after she gets another holla from Drake

“I want to finish shouting out my list of you know supporters from day one I won’t stop that for nothing, DA L.E.S, Priddy Ugly, Tsgego, Yanga Chief, Oscarmbo, much love to the squad,” said Rick Ross.

According to The South African, the hitmaker of The Boss is no stranger to local talent. He came to Mzansi in 2015 for the Youth Hip Hop Festival, which was held at Durban’s People’s Park at Moses Mabhida Stadium.

He performed for thousands of audiences and shared the stage with local stars such as Cassper Nyovest, Khuli Chana, Zakwe and KO.

In 2018 he came back to film a music video for Kwesta’s single Kuhambani which he was featured in, Times Live reported. 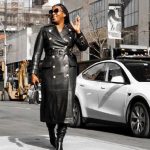 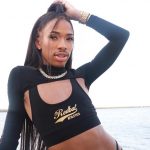 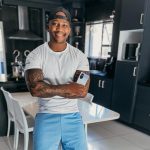 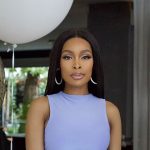 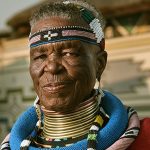 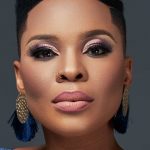 Outspoken spokesperson for minister of sports, arts and culture ventures into music