Showmax tweeted a short clip from the tell-all interview with Mohale: On the Record.

Mohale revealed to Aldrin Sampear, a radio and television broadcaster, details about his marriage to the Idols SA judge.

Mohale said that Somizi expected him to be a househusband and that he became physically abusive during their relationship.

“He really wanted me to be a househusband. He gets very physical,” Mohale said.

Mohale also admitted to cheating on Somizi the day after they got engaged, but he insisted that despite his cheating, he was still in love with Somizi.

On the question that he wanted 50% from the divorce, Mohale said: “Somizi had everything figured out in his life. The only missing puzzle in his life was marriage.”

Tweeps reacted to the tell-all interview, with many offering words of encouragement to Mohale.

Mohale still maintained respect for Somizi and his family and friends, something those other rats failed to do #MohaleOTR

I love how Mohale is not only playing victim in this whole thing but also admitting to his wrongs. This is definitely a Tell-All!#MohaleOTR

I could just see the pain in Mohale’s eyes when he was speaking about the abuse 😞This young man went through so much at a young age. Somizi may be a wonderful personality and a fave. but he is a monster 💔for abusing this young man and playing victim 😔😔😔 💔#MohaleOTR 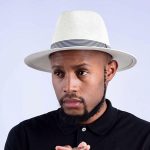 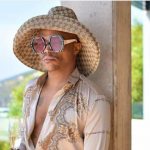 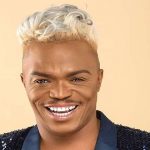 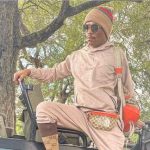 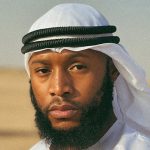 LOOK | Mohale Motaung living it up in Dubai