Cape Town – The Duchess of Sussex, Meghan Markle has received backlash from Mzansi on social media after she made some comparisons that didn’t sit well with South Africans on her new podcast, Archetypes.

A hashtag #VoetsekMeghan gained traction on Twitter, with Mzansi accusing Meghan of being out of touch with reality and talking from a point of entitlement.

According to reports, the Duchess of Sussex spoke about her wedding to Harry and her time in the country with her husband and their son, Archie back in 2019.

She recounted their 2019 family tour in South Africa where their son’s nursery caught on fire, reported kaya959.

“When we went on our tour to South Africa, we landed with Archie. Archie was what, four and a half months old. And the moment we landed, we had to drop him off at this housing unit that they had had us staying in,”

The “housing unit” Meghan referred to was actually a Cape Dutch-style mansion in Cape Town, the report said.

The Dailymail reported on the Duchess of Sussex’s encounter at the 2019 London premiere of a live-action version of the Disney classic.

The report said Meghan claimed to have been pulled aside by a South African actor who told her that her wedding to Prince Harry was largely celebrated.

“‘He looked at me, and he’s just like light. He said, “I just need you to know: When you married into this family, we rejoiced in the streets the same we did when Mandela was freed from prison,” the report quoted Meghan as saying.

We sooo poor in South Africa dat we don’t have smoke detectors….then she goes on to say she is our sister!#VoetsekMeghan n may u never set your feet in SA,u r a racist, bully n a bloody selfish ungrateful human being n ooo u r a liar!

Absolutely NOT. As a South African, the majority of our 61 million population had never heard of her & still haven’t. Mandela is revered by us here in SA, how dare she pull an Oprah & attach herself like a tick to him for her own purposes?😠#VoetsekMeghan #VoetsekMeghanMarkle 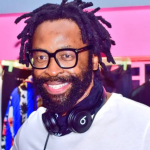 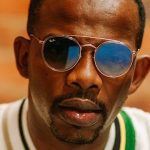 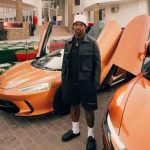 WATCH | ‘I thank God who made me not know English,’ – Makhadzi bags two awards at the DStv Mzansi Viewers’ Choice Awards 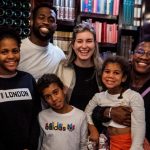 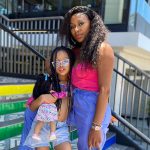