The pair – who met on M-Net’s “The Bachelorette SA” last year, took to their respective social media accounts to let the world know just how smitten they are over each other.

According to IOL, Van Damme seems to be truly happy and in love, after she tweeted: “1 year going on 2 years. #TheBacheloretteSA #love.”

The couple recently went on a vacation to Buffalo Drift Game Lodge in Ruigtevlei Farm near Tulbagh in the Western Cape enjoying scenic views and taking in the sun.

The #CoupleGoals also spent their festive season in Swaziland this last December.

Although there hasn’t been any engagement rumours as yet, the pair seem genuinely happy in each other’s company. 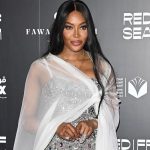 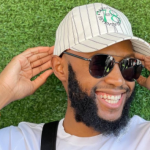 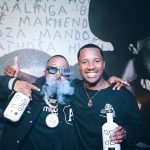